The theme for photography competition in 2018 was Patterns in nature. The Society would like to congratulate the winners and shortlisted photographers, who were celebrated at the Biology Week annual award ceremony.

Images from the competition were covered in a number of news outlets including BBC News, Daily Mail, Gizmondo, The Guardian and Nature.

Winner: Photographer of the Year 2018 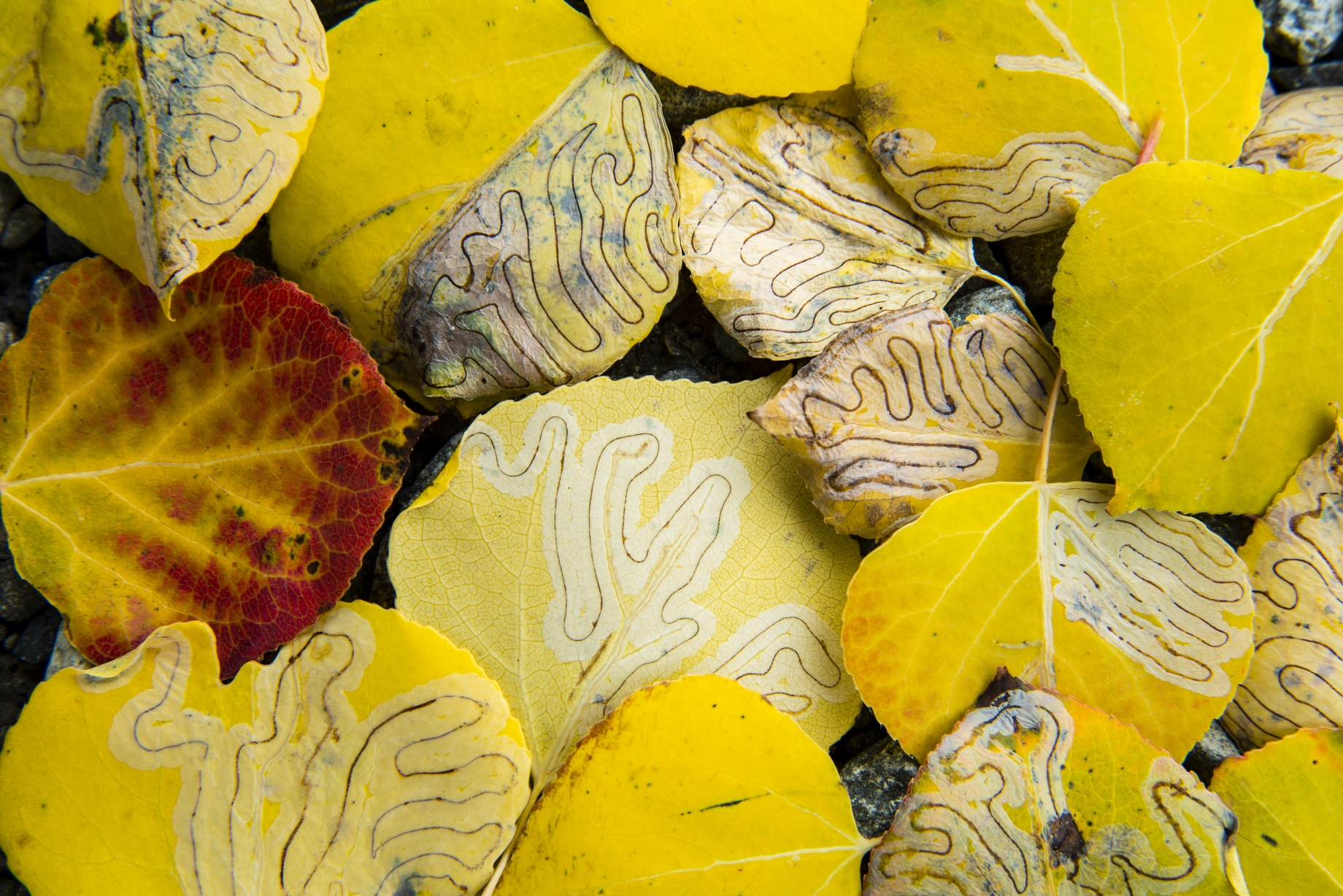 Trails of life by Roberto Bueno

The forests of the North are beautiful in autumn, with the variety of colours of the trees. A little larvae is an autumnal surprise in the northern woods of Alaska and Yukon. The feeding behaviour of aspen leaf miner (Phyllocnistis populiella) larvae, on the leaves of aspen (Populus tremuloides), make interesting patterns, with intricate trails on every leaf. The floor of the yellow forest becomes a new world to enjoy nature.

Runner up: Photographer of the Year 2018 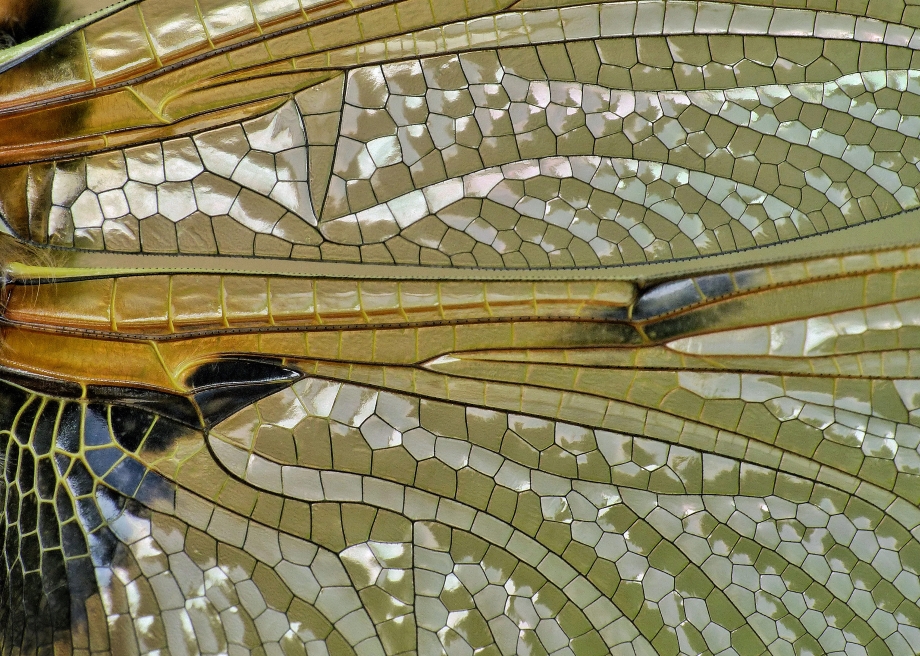 Dragonfly wings are incredibly intricate and when viewed close up I think they contain some of the most beautiful patterns in nature.

Highly commended: Photographer of the Year 2018 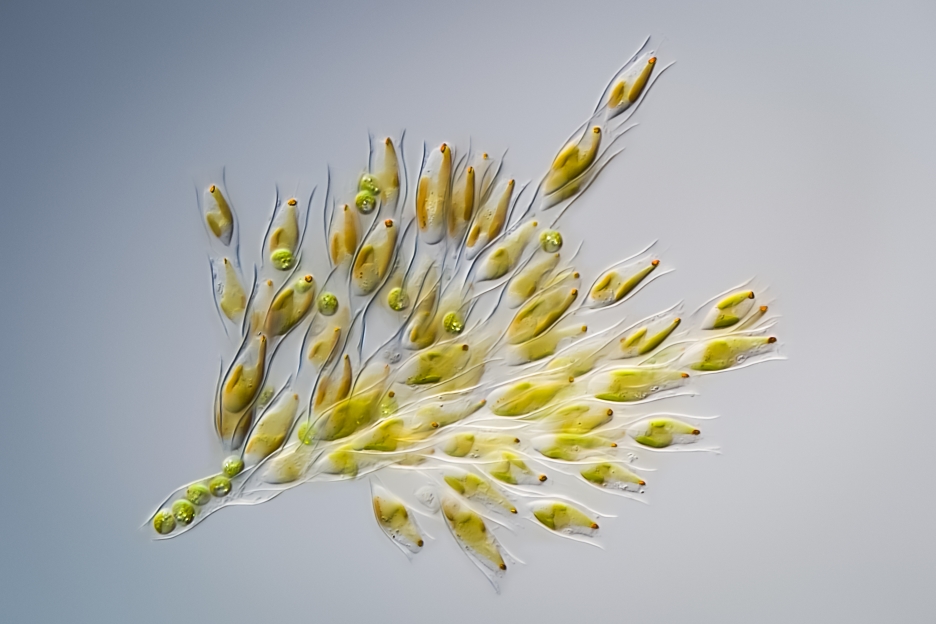 Dinobryon Divergens is commonly known as golden algae. Measuring about 50 µm in length, it lives in lakes and ponds around the world and forms colonies composed of about 6 to 50 cells that are surrounded by a vase-like shell of cellulose. It is amazing how such small life forms can be as beautiful as a bouquet of flowers. Microscopic in size, but stunningly beautiful.

Winner: Young Photographer of the Year 2018 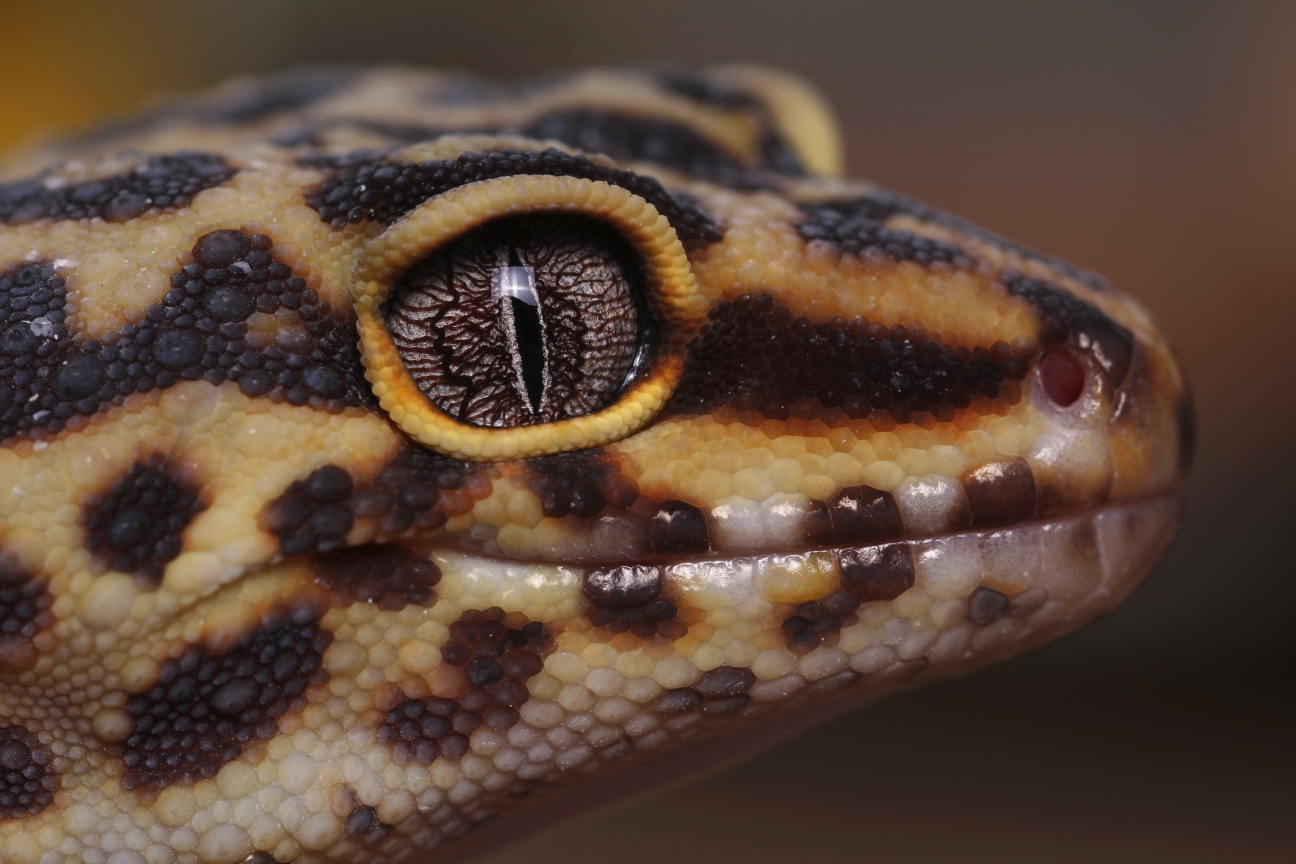 The array of yellow and black scales contrast brilliantly together and the eye shows magnificent pattern and detail in this Leopard gecko.

Runner up: Young Photographer of the Year 2018 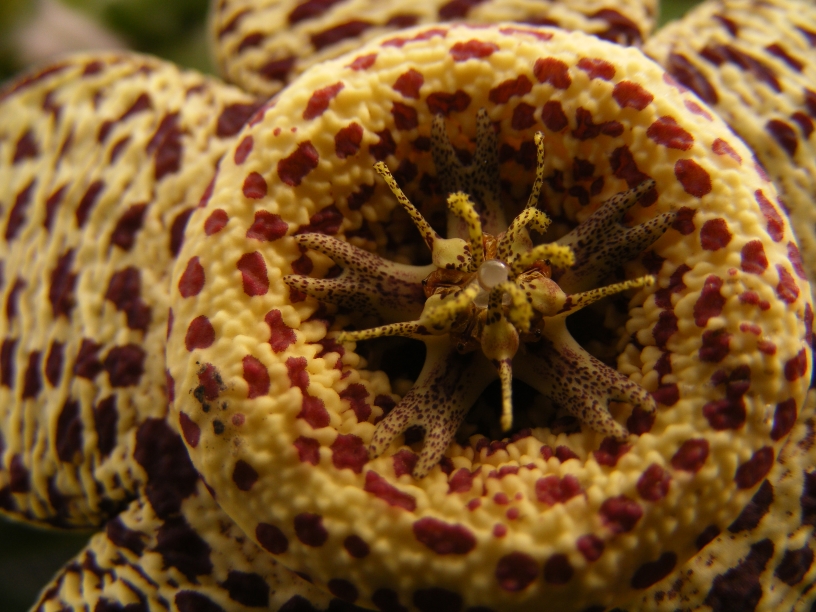 The pattern of spots is all over the Orbea variegata flower. 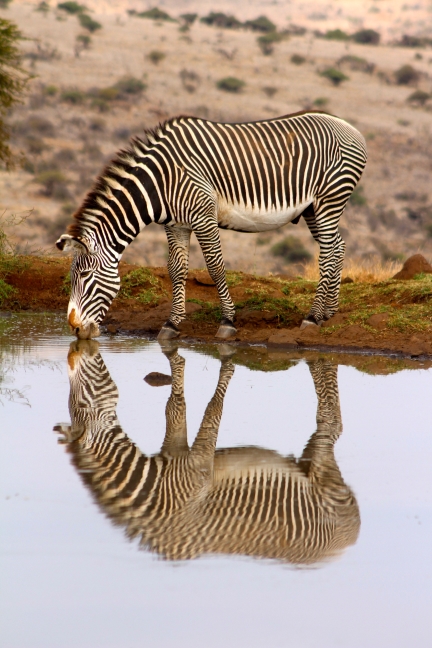 This image highlights the beautiful striped pattern of the zebra, showing both the real animal and its rippled striped reflection. This particular zebra is a Gravy's zebra, the most threatened of the three species of zebra. It is characterised by thinner stripes than the other species. This photo therefore shows stripes not only as a means of camouflage for the animal but also as a mechanism of identification for the observer.

Shortlist: Photographer of the Year 2018 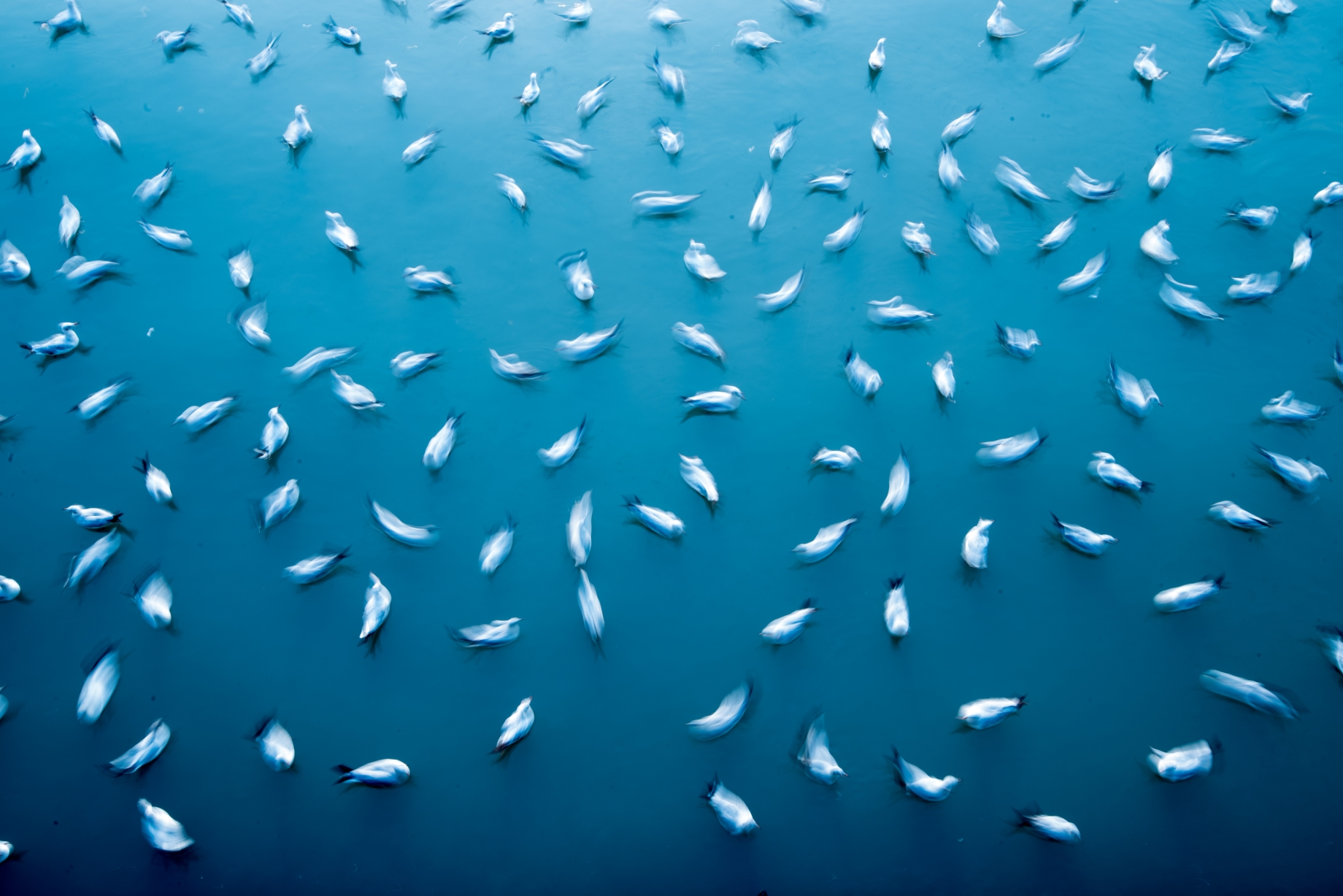 Flock of seagulls by Viraj Ghaisas

A slow shutter speed has created an interesting pattern of moving seagulls. 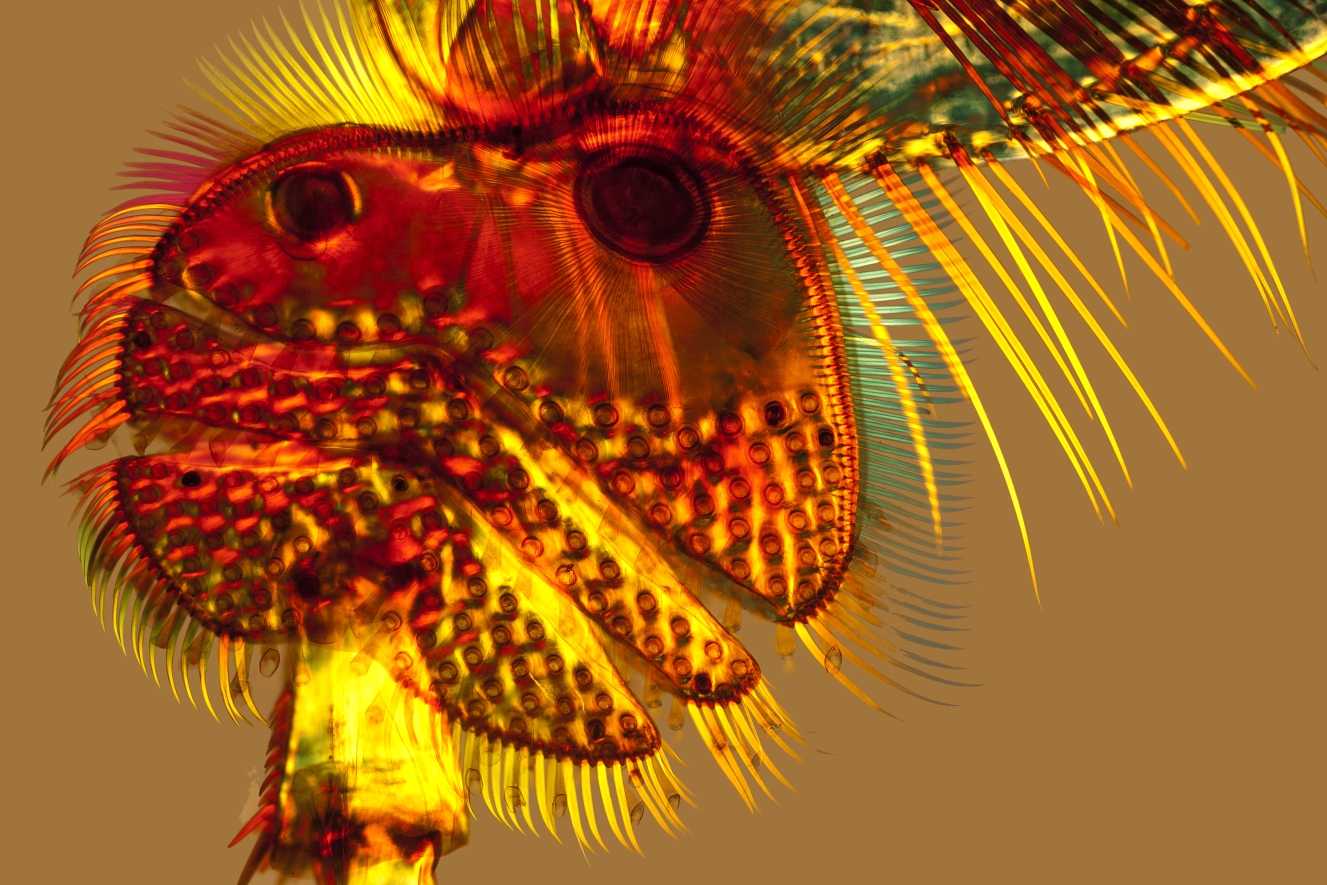 Suckers on leg of Dytiscus beetle by Steve Lowry

Polarised light micrograph of elaborate suckers found on the tarsus of the foreleg of male great diving beetles (Dytiscus marginalis). They are used to attach the male to the female during mating. The detailed pattern of this elaborate structure is revealed using microscopy. 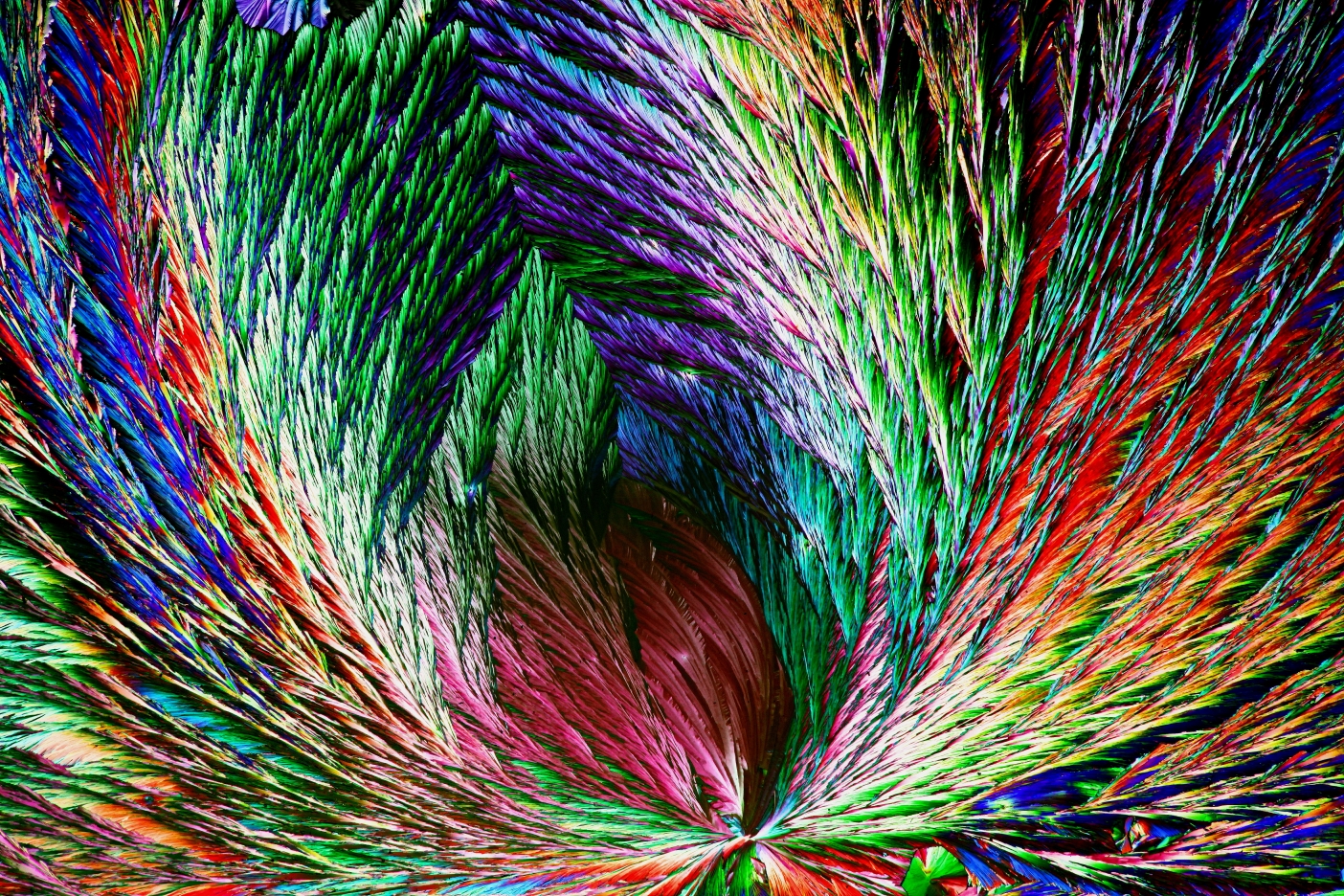 Citric acid in crystal form. Citric acid is a weak organic acid that occurs naturally in citrus fruits. In biochemistry it is an intermediate in the citric acid cycle, which occurs in the metabolism of all aerobic organisms. 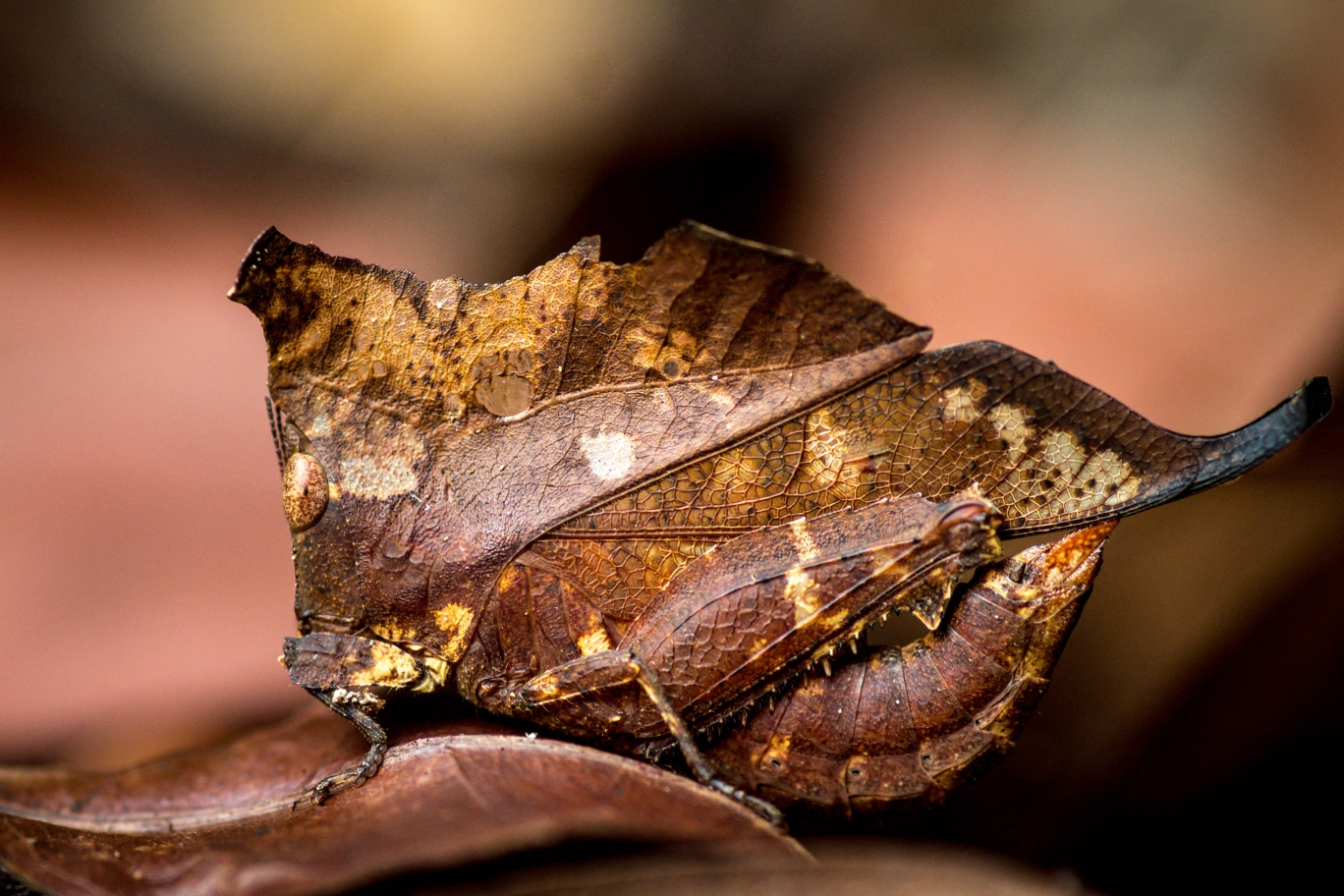 The perfect camouflage - nature is amazing. 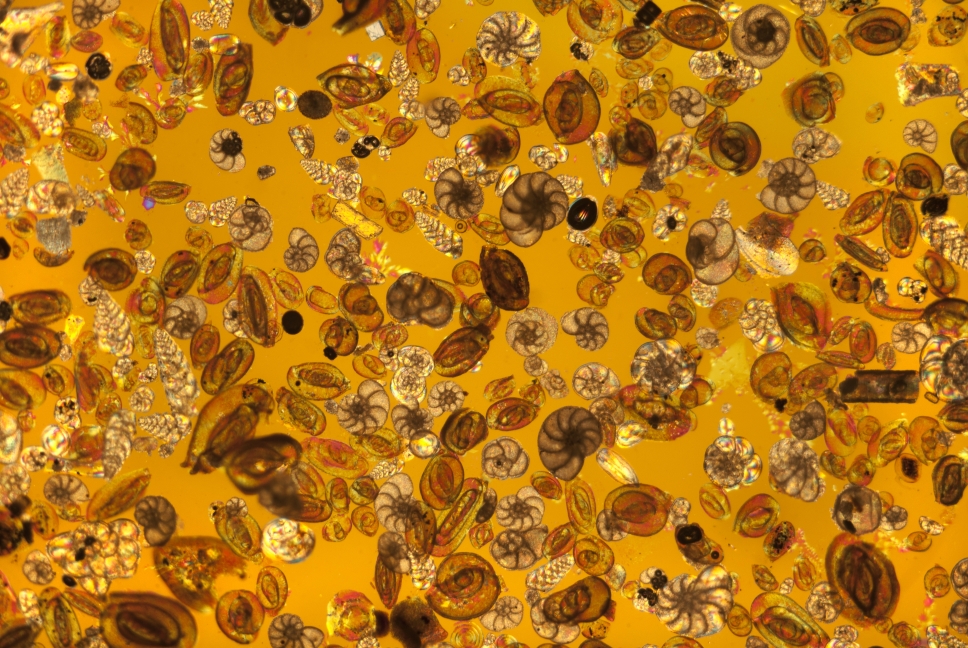 A wide variety of foraminifera photographed using polarised light microscopy. Foraminifera are single celled amoeboid protists. They live within a shell, or test, which is composed of a single chamber or a number of chambers and protoplasm extrudes through holes in the shell to facilitate feeding. The shells of these tiny creatures formed large deposits of limestone.

Shortlist: Young Photographer of the Year 2018 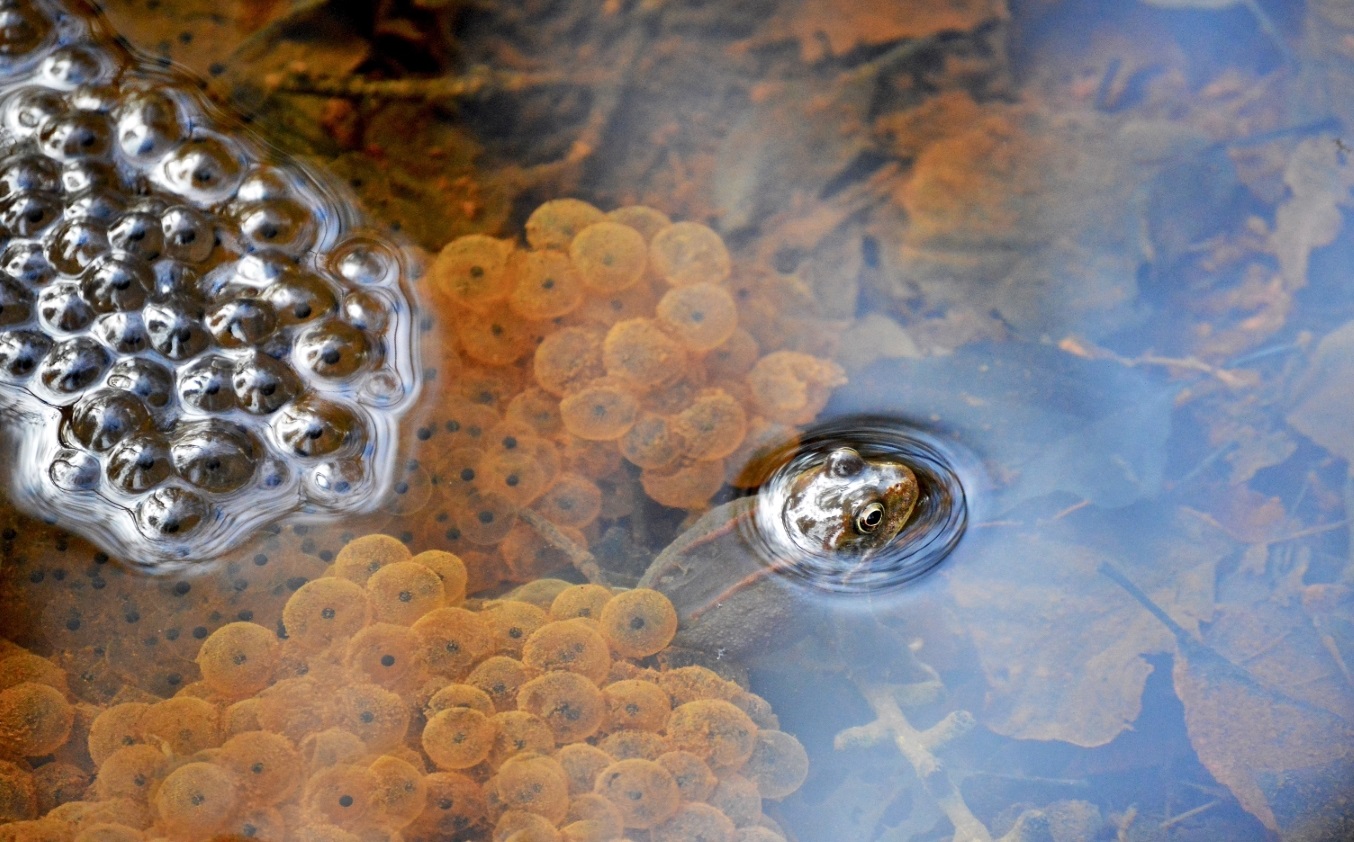 The Natural Habitat of a Frog by Rebecca Keen

The first pattern portrayed in this image, is the visual composition of the frog spawn in a clustered arrangement. The second pattern in this photograph is the random assortment of the leaves beneath the surface of the water. The final pattern is the life cycle of the frog itself, from the spawn to the adult frog within their natural habitat.