The Society of Biology, along with the Society for Endocrinology and the Royal Veterinary College, were at Green Man Festival this year with our Love Zoo and lots of fun activities, games, animals and music, including our Weirdest Mating Ritual Ballot.

The animal kingdom is full of startlingly different, intriguing, and occasionally surprising ways of going about the crucial business of courtship and mating and we asked festival goers to vote for the 'weirdest'. Below are the top 5 as voted for by visitors to the Love Zoo 2014.

Now have your say and place your vote on our Facebook poll. 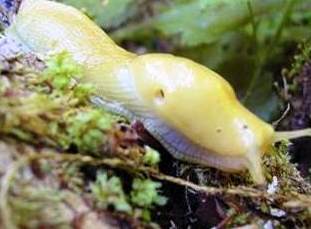 Banana slugs are hermaphrodites. They have the reproductive organs of both the sexes, can act as both male and female at the same time, and on rare occasions, will mate with themselves. Their Latin name, dolichophallus, means ‘giant penis’. It’s a fitting name too, as they do all have enormous penises, almost as long as their entire body length. If a Banana slug is to mate properly, it has to choose a partner of equal size. If it doesn’t, the chances are that its penis will get stuck. Unable to pull out afterwards, the only option left is to bite off the other slug’s reproductive organ. 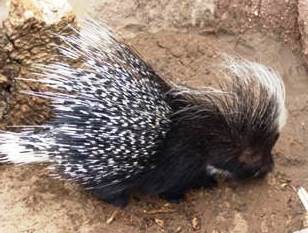 From up to seven feet away the male will drench a female in urine. If it turns her on and she is impressed with his pheromones, then they will mate, and she won’t let him stop until he’s physically exhausted. When that happens, she finds another prickly partner with a full bladder. Porcupine sex is very rare as females only are receptive to sexual advances for about 8-12 hours per year, usually during late summer or early fall. 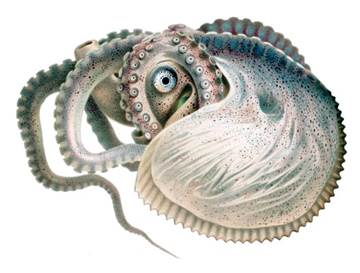 This octopus technically has eight arms, but it's safe to say the Argonaut has one extra - its super long detachable penis. When a female swims by, the lazy male Argonaut sends his penis off to swim to the female and mate with her. In the past, scientist that caught female specimens confused the attached males penis for a parasitic worm!

To signal sexual availability, male hooded seals can inflate their uniquely elastic nasal cavities and membranes into what looks like a pink balloon. It also serves to communicate their health and superior status to both other males and females they are attempting to attract. The pink nasal membrane, when shaken, is also able to produce various sounds and calls depending on whether the seal is underwater or on land. 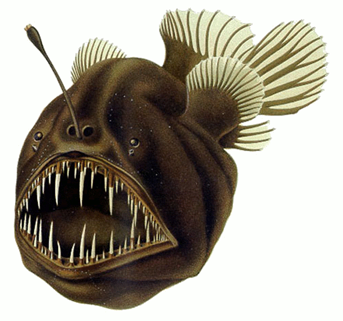 Female angler fish have the unique advantage of a built-in fishing rod. Seeking easy access to food, male angler fish will use their teeth to hitch a permanent ride on a female. In some species the male's body actually fuses to the female's, making it a parasite. Eventually, the male is absorbed into the female and all that is left is just a pair of gonads, ready and waiting for when the female needs her eggs fertilised; a conveniently evolved method of reproduction for the deep sea, when encounters between the sexes can be very rare.