Young scientists and engineers got to quiz politicians and policymakers as part of the annual Voice of the Future event, returning this year in an online format.

Voice of the Future, organised by the Royal Society of Biology on behalf of a number of learned societies, puts politicians in the hot seat and allows scientists to question them in a role-reversal of a normal select committee inquiry.

Amanda Solloway MP opened her session discussing the development of the new R&D “people and culture” strategy, outlining the direction the sector needs to take “to ensure scientists, researchers innovators feel secure in the longevity and flexibility of their careers, and that they work in an environment that is inclusive, supportive, and has a zero tolerance policy to harassment and discrimination.” 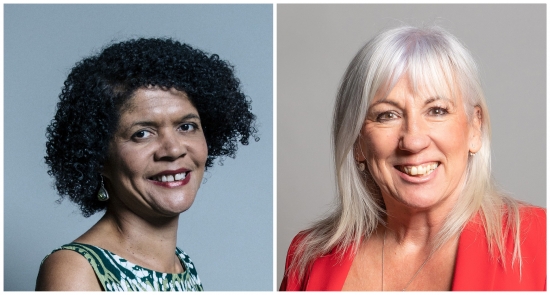 Solloway explained that Aria will be equipped with “unique powers and freedoms to take a flexible approach to programme funding, and investing in really ambitious research at an unprecedented speed.”

Following Solloway, Chi Onwurah MP discussed a number of topics with early career researchers, including vaccine hesitancy and the need for more engagement.

Onwurah, who was one of several MPs featured in a public health message encouraging COVID-19 vaccine uptake in BAME communities, commented: “It is important we understand the roots of what is called “vaccine hesitancy” and it is particularly important to understand the lower uptake of the vaccine within the BAME community, such as the historical racism within the medical industry and science establishment.

“It is important to address the sources of misinformation such as social media platforms, and also talk about the vaccine development process and be transparent and open.”

The second session was led the Government’s Chief Scientific Advisor Sir Patrick Vallance, someone who has become a household name since his appearances alongside the Prime Minister on the televised COVID-19 briefings. 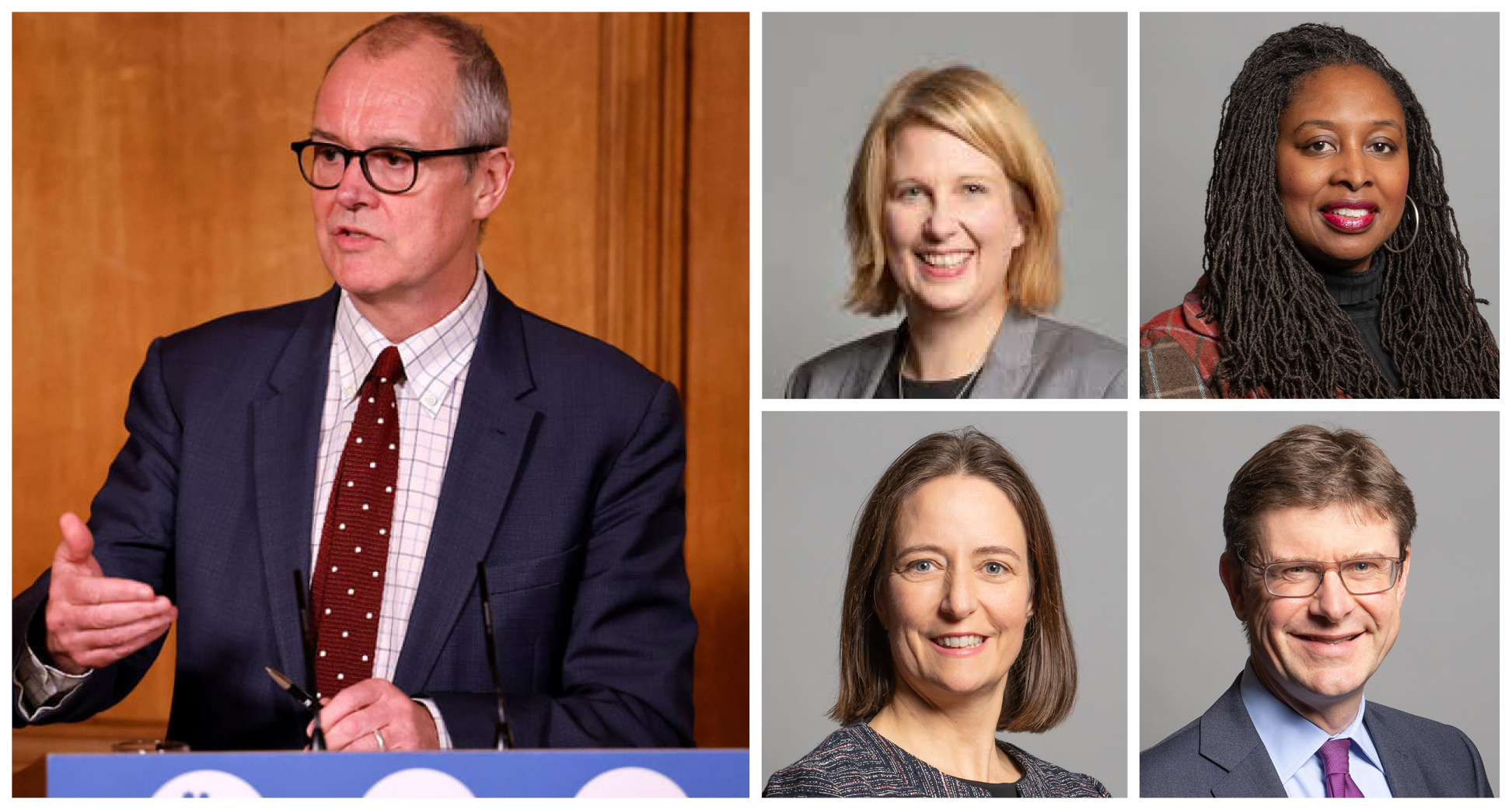 Vallance discussed the lessons he would like to take forward following the pandemic, such as how to work collaboratively to develop medicines quicker: “Before the pandemic, the average time it would take to develop a vaccine was a decade.

“For COVID-19, there was a very clear driving objective that everybody was focussed on, and it was a remarkable combination of academics, small companies, big companies, regulators, manufacturing coming together.

“It was interesting how much was done in parallel, how involved the regulators were in the beginning in guiding the production, and how small companies and big companies teamed up to take the innovative ideas of the small companies to large scale, quality production.

“If we can do it for COVID, why can’t we do it for other diseases?”

Vallance also discussed the importance of critical thinking, and recognising that science doesn’t always have the answer. “We started 2020 with a virus we didn’t know a lot about, and over the year we’ve learned a lot, and we are still learning.

“Science is all about recognising what you don’t know and being prepared to ask and test that in a proper way, and then express your findings, including the residual uncertainty.”

Following the event, Vallance said it was a “real pleasure to take part.”

“[It was] great to answer question on science policy from young representatives across the science and engineering community.”

The committee discussed their thoughts on Aria, and what they hoped the new science agency may achieve.

Said Monaghan: “Researchers have told us that filling out research grants is time consuming, and funding is often done in a ‘risk adverse’ way, so an agency that allows science to be done more ‘freely’ could be really beneficial.”

They discussed the day to day activities of the committee, and the need for more scientists to get involved with politics.

Said Clark: “There hasn’t been a year before now that scientists have had such a high profile. The notion that you are contributing to a better world is a prime motivation for anyone undertaking a scientific career.”

The committee also discussed the role of hydrogen in achieving Net Zero, how to combat plastic pollution as well as how scientists can provide expertise to the committee to help with their work.

The event ended on a light note, with MPs sharing what scientific discovery they would like to see in their lifetime, with answers ranging from human teleportation to curing world hunger and disease.