A record 7,800 school pupils participated in British Biology Olympiad 2018, with students from over 630 schools taking part.

The competition, now in its 23rd year, saw students take part from schools across the world, including a number based in Europe, Japan, Canada, China, USA and South Korea.

The competition opened to entries from those in post-16 education in January, with participating pupils sitting two multiple choice exams designed to test and stretch their understanding if the biosciences. 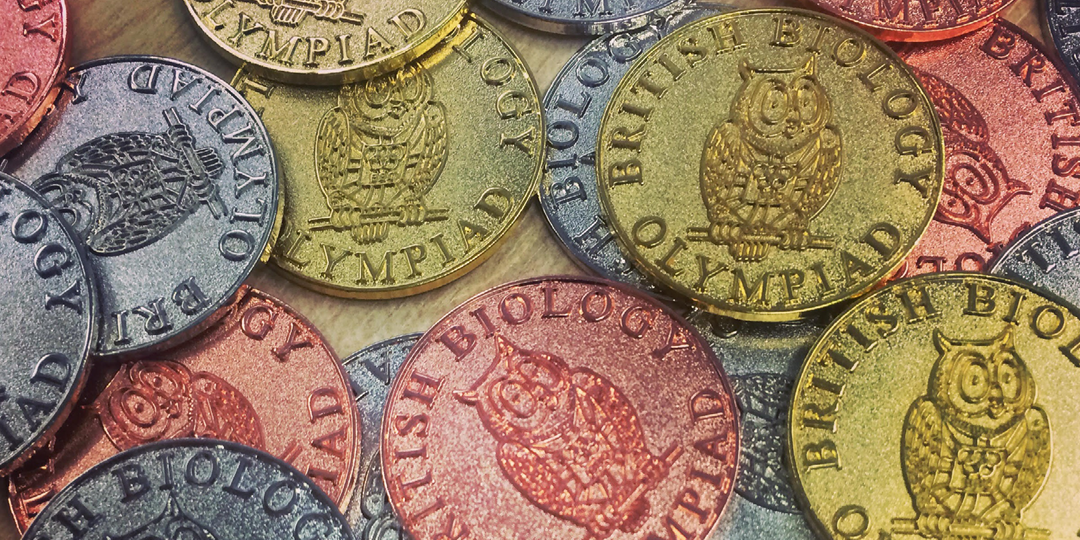 More than 2,700 students received gold, silver or bronze awards in the competition, and all will be invited to attend this year’s RSB’s Education Awards Ceremony taking place at the IET London: Savoy Place in July.

UKBC chair Dr Andrew Treharne said of the record: “The British Biology Olympiad challenges students to demonstrate understanding and knowledge beyond that which is usually expected in schools.

“It is therefore wonderful to see such a large number of students taking part yet again and for an increasing number to be from outside the UK.”