Nobel Prize winning biologist Sir Paul Nurse has written a special commentary on science education to celebrate the 50th anniversary issue of the Journal of Biological Education, released this week. He argues that good science education is vital in order for people to participate effectively in democracy; as it gives an understanding of how reliable knowledge is produced. 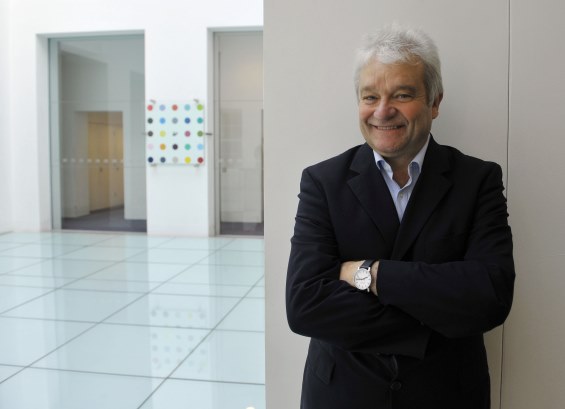 He writes: “Teaching science so that it encompasses how to do excellent science, how science interrelates to society and how to discuss science in public isn’t just about making sure science education produces the next generation of excellent scientists. Science education must also educate the next generation of citizens so that they can use their understanding of science to advance their own lives and participate effectively in democracy.”

Sir Paul describes how good science teaching should also explain the process of gaining reliable scientific knowledge: “Understanding how science is done increases trust in science as it can be seen to be built on reliable data, rational argument and repeated testing. If science is taught as just an assemblage of facts without dealing with the process which gave rise to those facts, then why should pupils trust science more than fables or pseudoscience? Everyone leaving school should know the difference between astronomy and astrology by knowing how science is carried out.”

He also talks about the role of science education in equipping the next generation to deal with climate change: “Evidence on climate change is becoming clearer although there are still questions to be answered, data to be gathered, and models improved. But unfortunately some commentators obscure the science with their political and ideological views. Therefore, it is important to know what can be trusted, and areas of certainty and uncertainty, can be differentiated.”

The full commentary is now available free online to celebrate the 50th volume of the RSB’s Journal of Biological Education, which is published by Taylor & Francis.

Sir Paul’s commentary is the first of eight from prominent biologists and education researchers, which will be published across the four issues of the 2016 volume. The RSB will also be publishing a collection of the best archive content in a virtual special issue later this year.

The JBE launched in 1967 with each annual volume comprising four issues. The journal is now firmly established as the authoritative voice in the world of biological education; bridging the gap between research and practice, providing information, ideas and opinion, in addition to critical examinations of advances in biology research and teaching.