The Government’s Chief Scientific Adviser Sir Mark Walport has called for a change in the way science is taught and the way scientific careers are perceived.

The Government’s Chief Scientific Adviser Sir Mark Walport has called for a change in the way science is taught and the way scientific careers are perceived.

Addressing a meeting of the Society’s Member Organisations in London, Sir Mark said it was critical that education institutes have a better understanding of the opportunities available to scientists in industry and the wider world, and said more data should be available on how science students move through their careers. 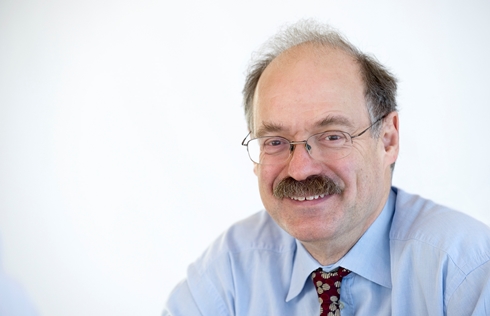 “We need to end this idea that you have somehow failed if you do not make it to a university lectureship...The problem is that many of the people young scientists encounter have little experience outside the world of science. I see the most extraordinary science and engineering everywhere. The engineering opportunities in particular are mind-boggling.”

Sir Mark said he wanted attitudes in science education to change so that it is seen as more than just a highly vocational subject.

“When my daughter went to study chemistry people said ‘oh, so you want to be a chemist’. If she had gone to study history nobody would have thought she wants to be a historian. Science is a training and education for life. Only when we recognise that will we find scientists in more walks of life, including politics.”

Addressing delegates from a range of science organisations and companies, Sir Mark encouraged scientists to 'get out there' and inspire students about scientific careers by speaking in schools.

He took questions and explained his role as Chief Scientific Adviser and head of the Government Office for Science.

“What’s important is not over hyping the single publication, recognising that political and policy judgement must be made on the sum of all the evidence. In my job it is the meta-analysis, the evidence summary, which is what I need.”

Sir Mark went on to stress the importance of Member Organisations’ contribution to ongoing work such as the Nurse Review and The Dowling Review, and also praised the Society’s parliamentary events, including Voice of the Future and Parliamentary Links Day.