The RSB has joined the many scientific organisations, charities and scientists paying tribute to Professor Sir Colin Blakemore FRSB FRS, a renowned neuroscientist and science communicator who died this week aged 78.

However, he was best known for his work to encourage openness and transparency around the use of animals in research despite facing frequent threats from animal rights activists. 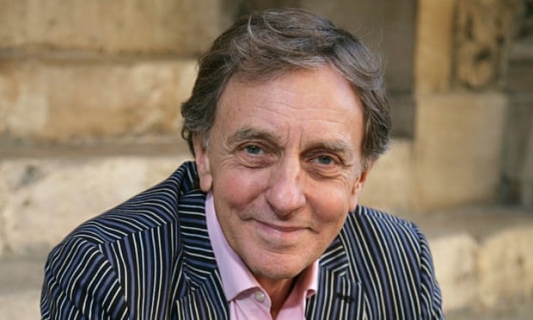 In 1992 he helped found the Boyd Group, an organisation that bought representatives from the life sciences together with anti-vivisectionist groups to discuss the use of animals in research. The group’s work led to the concordat of openness on animal research in the UK, greatly changing the way animal science is viewed in this country.

Tributes have been paid by the Motor Neurone Disease Association, of which he was president for many years, as well as organisations such as Sense about Science and colleagues from across the sciences. Philosopher AC Grayling called him a "brilliant scientist and a lovely, friendly man” and physicist Professor Jim Al-Khalili said he was a "true giant of British science".

Fiona Fox at the Science Media centre has written warmly about his courage in speaking publicly about animal science when many other scientists were intimidated by activists, and about his proactive and sometimes unruly contributions to press and radio reports.

The Telegraph has written about the campaign of harassment that he and his family endured over his career, which included letter bombs and even parcels of HIV-infected hypodermic needles sent to his children.

Among his many titles and roles, Colin was the founding president of the Biosciences Federation, the predecessor of the RSB, and chaired the Society’s Animal Science Group.

A full obituary will be published in the next issue of The Biologist.