The Royal Society of Biology is pleased to announce the 2016 Young Photographer of the Year competition winner, Pradyuman Samant, 16, from India.

The RSB is also pleased to announce the shortlist for the 2016 Photographer of the Year competition. Images can be viewed in the online gallery.

The theme of this year’s competition was Biology: from Big to Small. 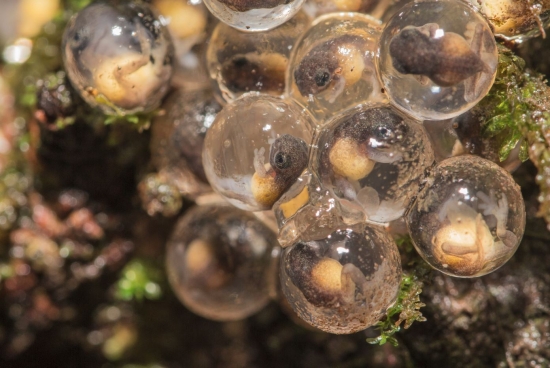 Pradyuman Samant’s image of bush frog tadpoles, titled The Beginning, took first place out of 317 entries to the Young Photographer of the Year competition.

On his photo, taken in Maharashtra, India, Samant said:
“We have a huge planet with some tiny creatures we often ignore. Some people find it gross to even look at them and some aren’t even bothered. But no matter how big our world is, the beginning is always small. These bush frog tadpoles will be part of our big world someday, while others will be washed away in the rain.”

Judge Linda Pitkin, underwater photographer, said: “Pradyuman Samant’s image fascinated us, and conveyed a sense of wonder, by revealing the surprising details of bush frog tadpoles developing inside tiny transparent eggs. He has done so well to capture such a minute subject.” 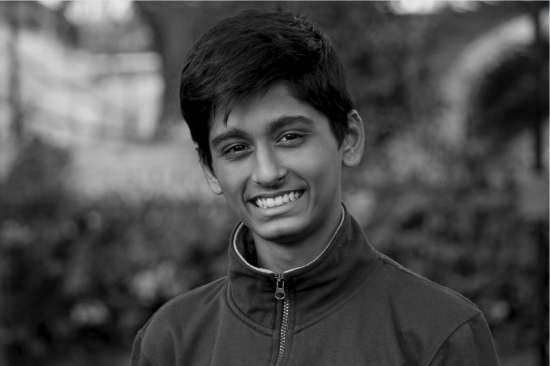 Reacting to his win, Samant said: “This title means a lot to me, I’ve been doing wildlife photography for almost four years and this is the first competition I have won. I would like to thank Royal Society of Biology for giving me an opportunity to showcase my talent.

“Biology photography is a really challenging job as it involves both skill and curiosity towards the subject, since most of the subjects we capture are either very familiar to us, or not known at all. I really enjoy capturing these small wonders of nature.”

The Photographer of the Year competition received 822 entries and the shortlist of nine images, announced today, features a wide variety of species and observations including; elk-bulls fighting in the middle of a river, the emergence of a rare autumn white grass, and a microscopic image of pigment scales from the skin of a Porbeagle shark.

Shortlisted images for the Photographer of the Year competition came from across the globe; as far as Canada, India and Poland, as well as from a microscope in Kent.

Judge Linda Pitkin, said: “We were delighted that the theme of this year’s competition, Biology: from Big to Small, proved popular, drawing in a wide range of high quality, exciting and original images: from microscopic cell structures to large mammals, compelling contrasts of size and scale in animal interactions and in the environment, along with some remarkable biological insights.”

The Photographer of the Year will be announced at the Royal Society of Biology Awards Ceremony on Thursday 13th October at Charles Darwin House, London, as part of Biology Week.