New research, fueled by thousands of sightings recorded by the public, has shed new light on UK house spider behaviour.

Despite not always receiving the warmest of welcomes, spiders are frequently spotted within UK households from late autumn onwards, with this influx often being referred to as the annual “spider season”.

Now, analysis of the biggest data set ever gathered on UK house spiders has shed new light on the behavioural patterns of these spiders as they come crawling inside looking for a mate.

Researchers at the University of Gloucestershire and the Royal Society of Biology analysed the data, collected via a free mobile phone app, with their findings published in the journal Arachnology. 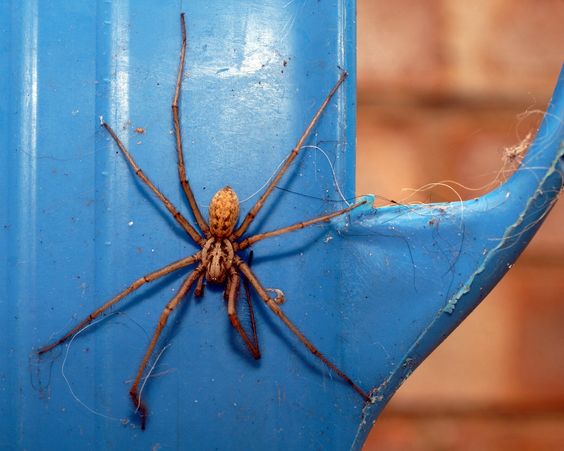 More than 10,000 recorded sightings of spiders made up the dataset for the publication

They found that spider sightings peaked around mid-September, with most sightings occurring around 7.30 in the evening. The distribution of sightings across the UK also showed that spider season actually advances northwards and westwards from late August onwards.

More than 80% of sightings were of males; with autumn being their mating season, males roam around looking for females, who tend to stay in one place.

The team also found that females were more likely to be found on ceilings, doors and windows, with males frequently spotted on walls as their smaller bodies allow them greater mobility.

Dr Rebecca Nesbit, who worked on the project at the Royal Society of Biology, said of the results: “It’s so encouraging to see people getting involved with spider spotting and identification to help us learn more about their behaviour. This research, fuelled by such a large data set, has given us a greater insight into the life of the spiders we often share our homes with.

“We hope this research paves the way for more citizen science-based research into spider behaviour.” 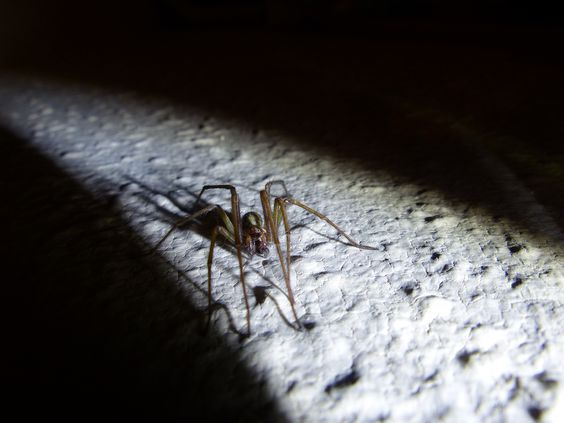 Spiders are commonly spotted indoors during the autumn months

Although many are not spider fans, as predators they are a crucially important part of the ecosystem, keeping other invertebrate populations in check and encouraging biodiversity.

Professor Adam Hart, who led the team at the University of Gloucestershire, explains: “Spiders are an incredibly important and fascinating group of animals but unfortunately for them they are also one of the least loved.

“If “spider season” isn’t your thing then at least our research shows that it only really lasts for a few weeks!”

More than 10,000 data points were submitted from across the UK, with members of the public using the app to identify spiders from the genus Tegenaria and Eratigena, the two types of spiders most commonly referred to as “house spiders” in the UK.

Using the app, citizen scientists also noted the date and time of the appearance, the location of the spider in the house, where they were located in the room and the sex of the spider.

Dr Mark Downs FRSB, chief executive of the Royal Society of Biology, also commented: “The house spider survey was one of the Society’s biggest citizen science projects, engaging with thousands of keen citizen scientists across the UK.

“At the RSB we believe that empowering the public to get involved with science is key, and projects that use readily available technology, like apps on a smart phone, make participation easy and accessible for many people.

“We are delighted so many people took part and recorded their spider sightings; without them this research would not have been possible.”

You can read the abstract of the paper in full on the University of Gloucestershire website.

You can read more about the project from conception to publication in a blog post by Professor Adam Hart on the RSB blog.