UK universities have today been invited to apply for one of 12 new Regius Professorships that will be awarded to celebrate the Queen’s 90th birthday.

UK universities have today been invited to apply for one of 12 new Regius Professorships that will be awarded to celebrate the Queen’s 90th birthday. 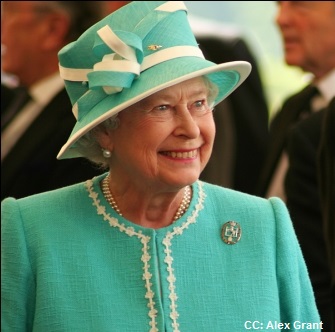 The new professorships will celebrate the increasingly important role of academic research in creating growth and improving productivity over the past 90 years.

Universities have until Monday 14th December 2015 to submit an application setting out in no more than 1,000 words why they believe that one of their departments should receive the honour of a Regius Professorship. The Regius Professorship honours excellence and there is no funding attached.

Submissions will be judged on a range of criteria including: national and international recognition of excellent research; the leading role of the university in translating the research into use in wider society, as a contribution to knowledge, or to solving a problem; and direct and significant benefit to the UK’s economic effectiveness and productivity. This will include research aimed at all areas of business and the economy including the breadth of the life sciences such as health and well-being, agriculture, the environment, or any area that which has significantly improved the international standing of the UK.

Dr Mark Downs CSci FRSB, chief executive of the Royal Society of Biology said:
“Science generates new jobs and economic growth year on year. It is critical to secure the best future for people and the economy.”

"The UK is a global leader in science, with huge strength in the biosciences. Bioscience is critical for tackling many of the world’s biggest problems, whether it is developing treatments for cancer or mitigating the environmental impacts of climate change. We hope that it is celebrated as part of these awards.”