Logan explained how, when he was first introduced to the idea of joining the Committee, there was very little competition in securing a place.

However, since the pandemic, its prominence and importance has been greatly magnified: “The Science and Technology Select Committee, I would argue, has become, along with the Health Committee, the most central Committee in scrutinising the Government over the last 12 months.” 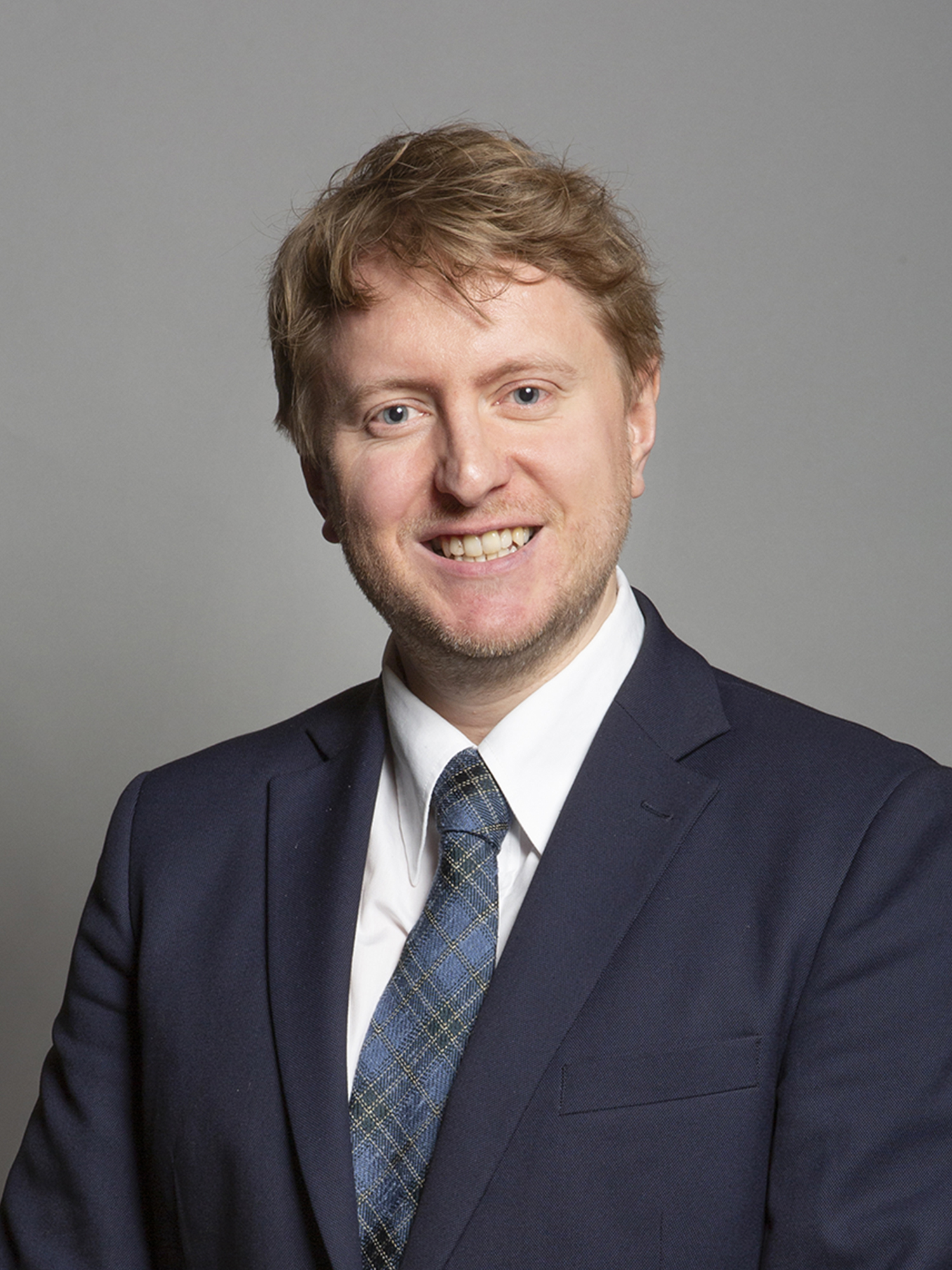 Mark Logan MP, talking to RSB as part of the second of the RSB's Engaging with Parliament event

Logan credited the Committee for having a diversity of views and expertise across its members, as well as the support networks offering additional expertise when needed.

However, he said, there is always room for more: “I would plead with this evening’s audience to send ideas through to me, or we can even look at ways to join up the work you are doing with the Committee…at a national level, politics would benefit from having an increasing number of people from STEM backgrounds.

“To everyone on this call, perhaps this is your opportunity – if you fancy having a go on the green benches, there has never been a better time.”

Logan explained that the Committee has been working on a number of areas alongside topics related to the pandemic, including scrutinising the plans for the UK to establish an approach to research funding based on the US Government’s DARPA, called the Advanced Research & Invention Agency (ARIA).

He explained he was aware of the challenges facing current funding models, as well as the issues sometimes faced when bringing research into the commercial sector, and how the Committee had welcomed the Government’s commitment to investing £22 billion in research and development for science and technology.

On working on an international level, Logan explained that there will always be topics that countries “may not 100% see eye to eye on,” but commended the audience, saying that “scientists, for the most part, tend not to see borders, which is also important. So it’s about finding that balance.

“As a country we should definitely stick to our values of openness, and be open to as many projects as possible, unless it is something that does strike us at the core of national security.”

He touched on the Government’s decision to remove Huawei from the UK’s 5G networks following advice from the National Cyber Security Centre, and highlighted that we need to take a far-sighted view of building our own innovation capacity, saying there needs to be a “long-term industrial strategy… a cross-party plan so that even when the pendulum swings to the opposition, we stick to that plan as much as possible.”

He also stressed the need to keep our universities open to international students, suggesting that the Government could provide more guidance on how universities navigate recruitment from outside of the UK.

Logan also touched on the need to encourage more young people to consider a career in STEM, and how to get them “excited about science at a young an age as possible,” suggesting that emphasising the everyday applications of science may increase enthusiasm amongst pupils.

He also admitted there was still more to be done in understanding primary science education across Government, saying “therein lies the opportunity to upskill politicians.”

As the session came to a close, Logan encouraged the audience to continue to stay engaged with the Science and Technology Select Committee: “if there is something you feel strongly about, be it research funding, science education, get in touch…the last year has really put [bioscientists] front and centre, and now is the time to maximise the influence your work can have.”

A recording of the event is available on the RSB’s YouTube channel.

The next Engaging with Parliament session will take place on Thursday 25th March, and RSB members will be joined by Carol Monaghan MP, for Glasgow North West, to share more thoughts on the work of the Science and Technology Select Committee.