The RSB has announced the recipient of the first ever Apprentice of the Year Award, in recognition of outstanding individuals and the contributions apprentices make to the workforce. 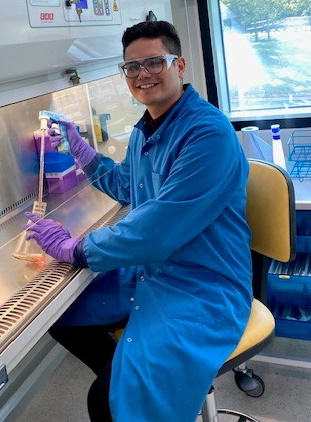 This year’s award recipient is Daniele Acquisto, a Laboratory Apprentice (Level 5) at GlaxoSmithKline. Daniele has been recognised for his high standards of work, alongside his efforts in promoting the benefits of apprenticeships and a career in the biosciences.

Daniele will receive the prize of £500 alongside one year’s RSB membership, and the opportunity to apply for fully funded Registered Science Technician (RSciTech) professional recognition.

In addition to working full time, he is also studying at the University of Kent for a BSc Applied Bioscience degree.

Daniele said of receiving this award: “I am very grateful to have won this award, and would like to state my thanks to the nomination from my manager who has supported me enormously throughout my apprenticeship.

“It’s really great that this award is able to showcase apprenticeships and share the benefit of doing them to young people and to employers.”

Alongside Daniele, the judges have awarded the highly commended prize to Marcus Pockney, a Laboratory Technician (Level 3) at the University of Portsmouth. Marcus will also receive a year of free RSciTech registration, upon receipt of a successful application. 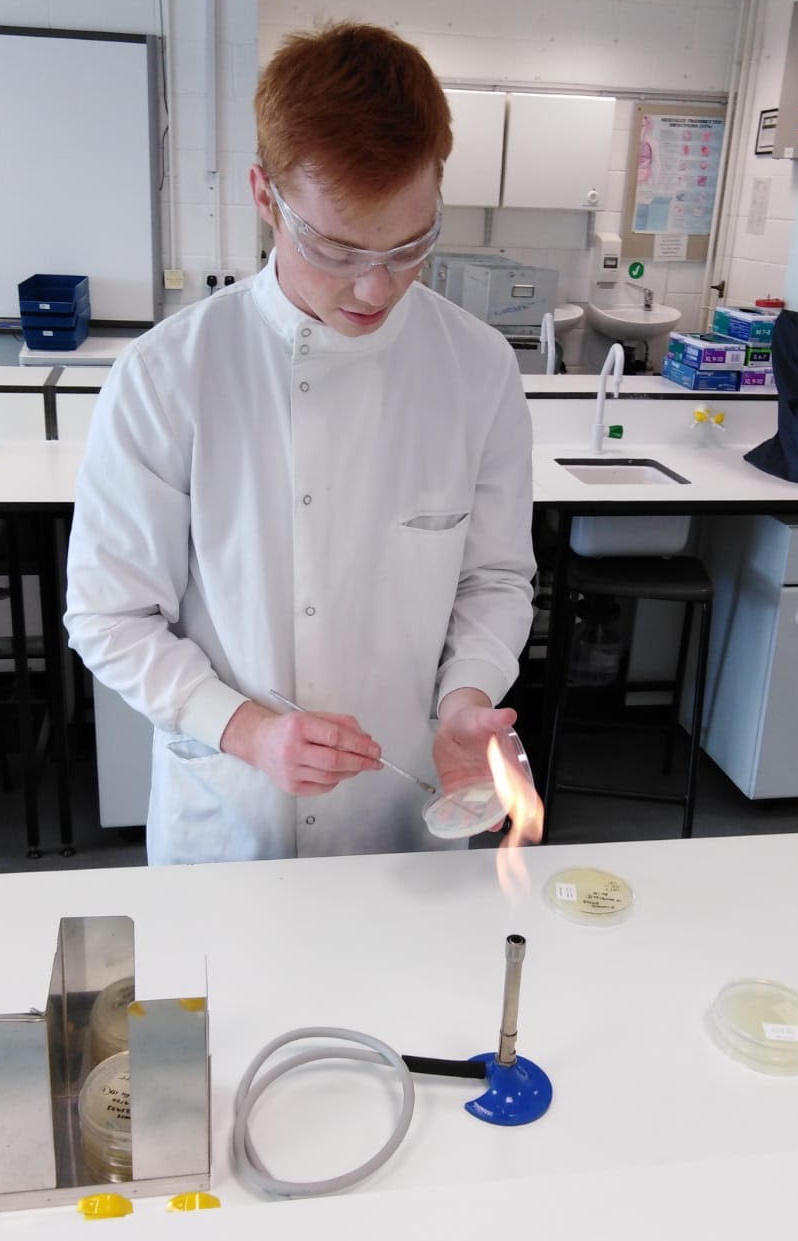 Marcus received the award in recognition of his commitment to his apprenticeship, alongside an outstanding willingness to expand his skillsets further within his role.

Marcus worked as an apprentice technician within the medical microbiology at the University of Portsmouth, and during his apprenticeship he helped support teaching, research and outreach activities within the school, alongside preparing and delivering laboratory classes for a range of undergraduate and postgraduate courses.

After successfully completing his apprenticeship, Marcus is now working as a faculty technician in the same department.

Marcus said of his award: “It was an honour to be put forward for the RSB's Apprentice of the Year Award, and I was really pleased to find out my application had been Highly commended.

The university provided me with a brilliant support network during my time as an apprentice, and I would especially like to thank my apprenticeship mentor and tutor for their guidance and the belief they showed in nominating me for this award.

“This has given me the confidence and motivation to pursue further opportunities, such as RSciTech accreditation with the RSB.”

Dr Mark Downs CSci FRSB, said of this year’s winners: “We’ve very pleased to be able to celebrate these two outstanding apprentices and their achievements.

"Apprenticeships enable people to gain skills and knowledge and for businesses to grow the talent they need for the future.

"We hope that in commending the outstanding efforts of apprentices such such as Daniele and Marcus, we are also able to showcase the value and impact of apprenticeships for the apprentices themselves and the teams within which they work.”

“I offer both Daniele and Marcus my warmest congratulations.”

Georgia said of this year's applicants: The calibre of entries that we received was incredibly high.

"We had a huge number of applicants that had had completely different skillsets and worked in different aspects of science. which made it really difficult as judges to pick out those that were good and those that were outstanding.

" I really liked Daniele's entry, as they were really ambitious and had lots of achievements already and had taken on a number of additional roles on top of their everyday work. This was really impressive and made them stand out from the crowd.

"In terms of the highly commended entry, I really liked Marcus's application because they came into science with no science background and worked really hard to get their knowledge up to speed. This dedication was really I impressive and for that reason I was very pleased with this entry."