The Royal Society of Biology is saddened to hear of the death of Sir John Sulston, pioneering geneticist and Honorary Fellow of the society.

Sulston, 75, a Nobel Prize winner for his work on decoding the genome of the nematode C. elegans, also led the UK side of the Human Genome Project, and co-founded and directed the Wellcome Trust Sanger Institute.

An outstanding leader in his field, his work on C. elegans, the first organism for which the origin of every cell is known, underpinned what is now understood about how genes control cell division and developmental growth.

Sulston’s research has also paved the way for understanding more about cancer and potential cancer treatments. 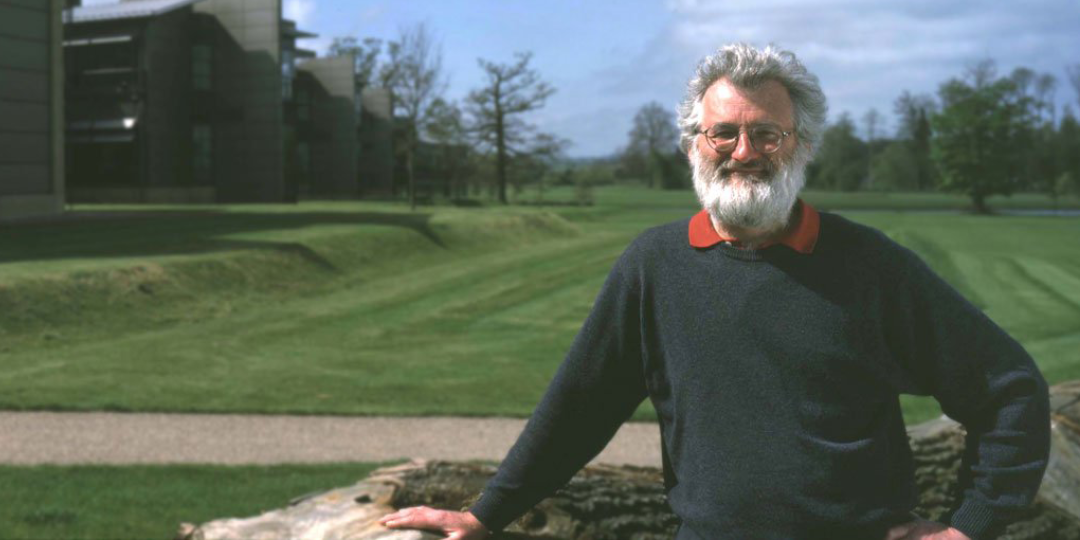 In 1992, Sulston was appointed inaugural director of the Sanger Center, now the Sanger Institute, and he also served on the Human Genetics Commission from 2000 to 2009.

His efforts spearheading the international project to map the human genome led to the first draft being made public in 2001, with the then US President Bill Clinton and British Prime Minister Tony Blair speaking at the announcement when the sequence was complete.

In 2017, Sulston was made a companion of honour by the Queen in her birthday honours for his major contribution to science and society.

Sulston had been an honorary fellow of the RSB for just under fourteen years, having been elected in 2004.

Professor Dame Jean Thomas, president of the Royal Society of Biology said of his passing: “John Sulston was a remarkable individual of great integrity and personal warmth, and his passing will be a huge loss to the scientific community and beyond.

“In his leadership of the Human Genome Project he was uncompromising in making the data available to all for the benefit of humanity, and was committed to free access to scientific information.”