Members of the bioscience community have been recognised for their work in this year’s birthday honours list, with many having been directly involved in COVID-19 efforts. 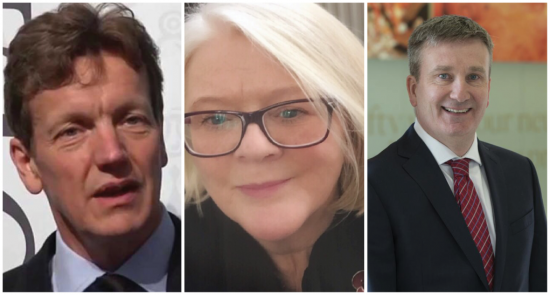 RSB Fellow Professor Guy Poppy FRSB, previously chief scientific adviser for the Food Standards Agency and professor of ecology at the University of Southampton, has been appointed Companion of the Order of the Bath for services to food safety and security.

Professor James Wood FRSB, head of veterinary medicine at the University of Cambridge, has received an OBE for services to veterinary science.

The RSB also offers congratulations to former president of the British Ecological Society Professor Bill Sutherland, who has received an OBE for services to evidence-based conservation.

Bioscientists and clinical researchers have been recognised for contributions to the COVID response, as well as biologists who support development, training and voluntary work in a wide range of areas.

Eight AstraZeneca employees were named in recognition of their work in the production of the COVID-19 vaccine, as well as two research team leaders at the Oxford Vaccine Centre, and those involved with the Government’s Vaccine Taskforce.

Members and Fellows of the RSB are asked to get in touch if they would like this list updated to include their citations if they were also recognised in this year’s birthday honours list.