The Home Office has released the statistics of animal use in science in the UK for 2019, with data showing that there has been a 3% reduction in the number of procedures compared to 2018.

This is the fourth consecutive annual decrease in number of procedures involving animals, reaching the lowest level since 2007. 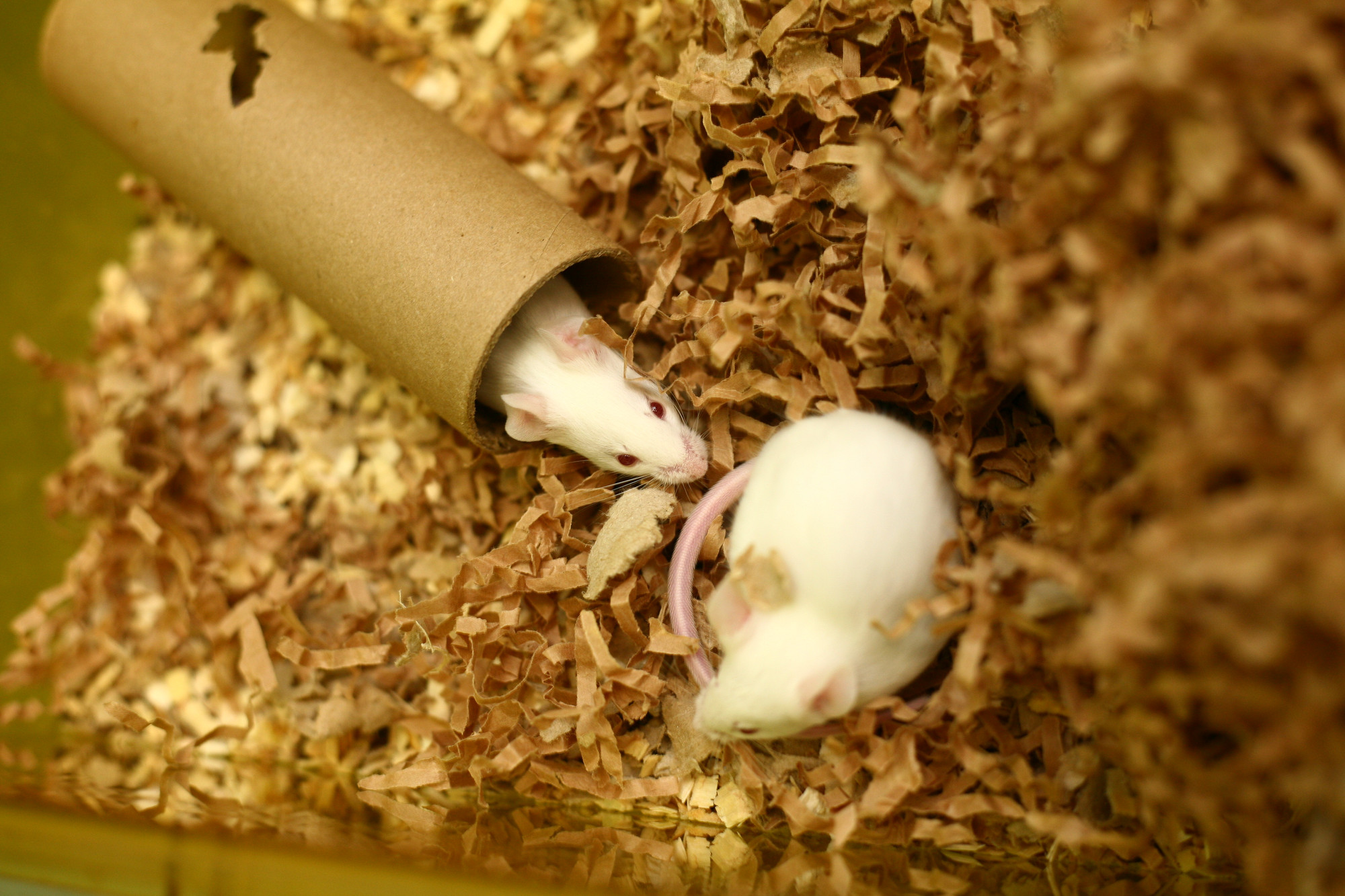 Specially protected species, such as dogs, cats, horses and primates, are subject to additional protection and they were involved in 0.5% of all procedures.

51% of the total number of 2019 procedures were experimental procedures, whilst the remaining 49% of procedures on animals were for the creation and breeding of genetically altered (GA) animals. Mice are the most commonly genetically-altered species, at 87%, followed by fish (12%).

Dr Mark Downs CSci FRSB, chief executive of the Royal Society of Biology, commented: “The use of animals in research plays an essential role in advancing our knowledge of biology and our understanding of diseases in humans and other animals.

“The ongoing global epidemic caused by the coronavirus SARS-CoV-2, reminds us of the vital contribution of carefully focused animal research into developing an effective vaccine and treatments for the disease, COVID-19.

“Moreover, it reinforces the need to understand the emergence and spread of disease across humans, animals, and the environment, and of taking a one-health approach.

Professor Dominic Wells FRSB, chair of the RSB Animal Science Group, commented: “We have seen a steady decline in the number of procedures involving experimental animals, particularly during the last four years. This may reflect the increased use of alternatives to animals or a reduction of funding for animal research.

“It is also important to note that the majority of procedures (81.5%) are either mild, subthreshold or non-recovery which indicates minimal animal suffering in the majority of cases.”

All scientific procedures involving vertebrate animals, other than humans, and cephalopods must be performed under license and the use of animals must be recorded, together with an assessment of the severity levels, and published every year in accordance with the Animals (Scientific Procedures) Act 1986 amended 2012.

The Home Office annual statistics distinguish between experimental procedures - these include all animals used in basic or applied research, higher education and training, and also for environmental or forensic enquiries - and procedures that result in the creation and breeding of GA animals.

57% of experimental procedures carried out in 2019 were to answer basic research questions – focusing particularly on the nervous system, the immune system and cancer biology, whilst 25% were for regulatory purposes - to test the safety and efficacy of products and devices in animals.

The severity of regulated procedures is classified based on the potential of causing harm, distress or pain equivalent to, or higher than that caused by the introduction of a needle in accordance with good veterinary practice (threshold for pain).

Mild severity is the equivalent of an injection or having a blood sample taken, moderate severity is greater than transient pain (for example surgery under anaesthesia followed by painkillers during recovery), severe suffering is something that we would not wish to endure (for example a heart attack or when an animal is found dead).

The actual severity of experimental procedures on animals were 91% sub-threshold, mild or moderate, only 4% were severe and 5% were non-recovery (where the animals does not wake up after anaesthesia).

The actual severity of procedures for the generation and breeding of GA animals were 98% sub-threshold, mild or moderate, only 2% were severe and less than 0.1% were non-recovery.

The expansion of research programmes involving GA animal models means that procedures for the creation and breeding of GA animals have steadily increased over the past 15 years.

This trend has slowed down and started to revert in the past few years; in 2019 procedures for the creation and breeding of GA animals have decreased by almost 3% from the previous year, reaching the lowest figure since 2011.

Members of the public can access a summary of each licensed research project when they are published on the Home Office website. These non-technical summaries present the justification for the use of the animals in research.

The UK continues to lead in implementing the EU legislative framework on the protection of animals used for scientific purposes, the most comprehensive and rigorous legislation in the world.

The Society supports the efforts of the scientific community to replace, reduce and refine animal experiments (3Rs) and firmly maintains that excellence in science and in animal welfare go hand-in-hand, thanks to the adoption of the 3Rs and the promotion of a culture of care.

The RSB also advocates and transparency in reporting the justifications and outcomes of research involving animals.

The Society discusses issues related to animal science through its special interest group, the Animal Science Group and is involved in informing policy for the advancement of science and animal welfare as a member of the UK Bioscience Sector Coalition.